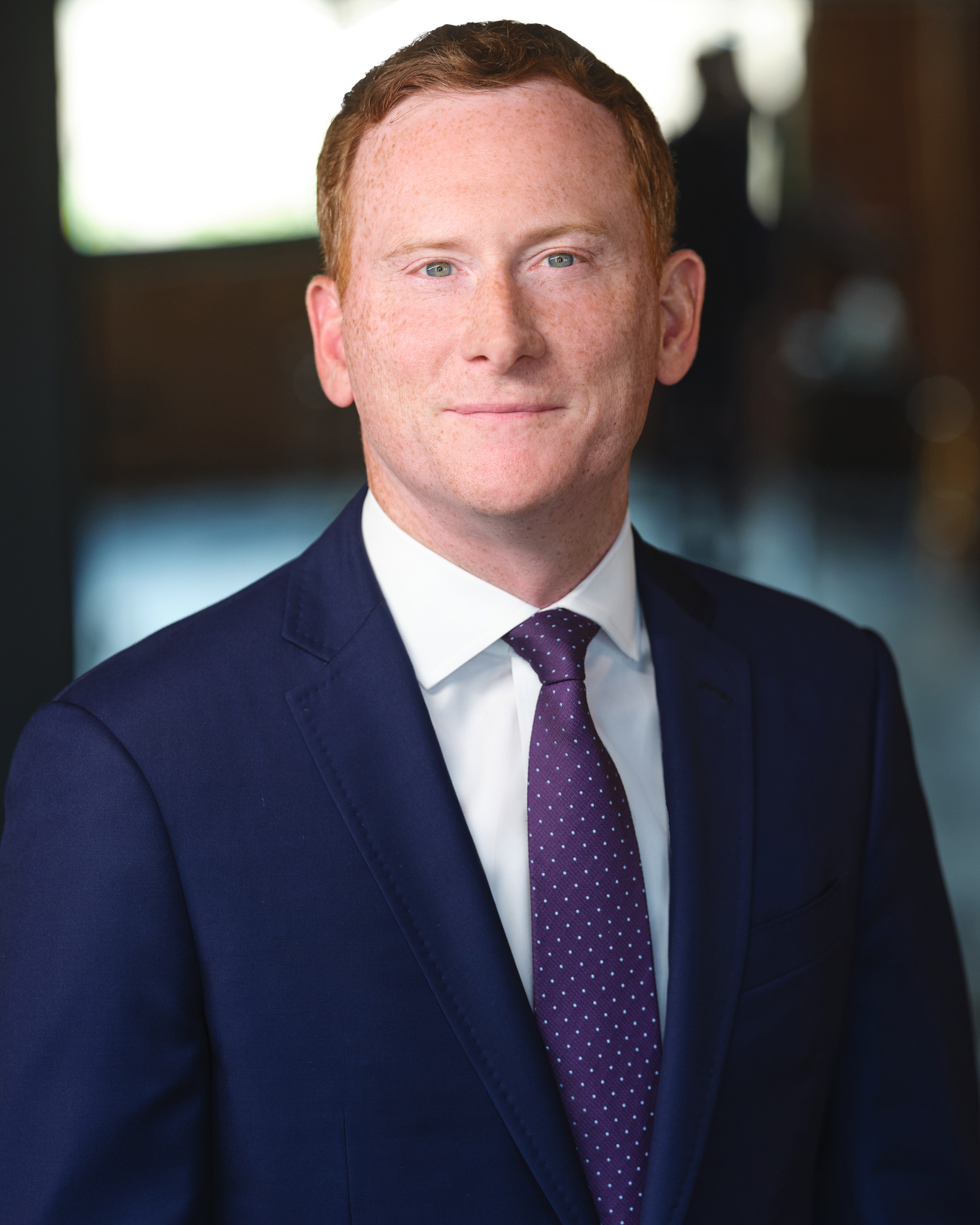 Michael brings his extensive insight as a prosecutor, defense attorney and plaintiff’s attorney to the clients he represents. His breadth of experience and level of success is unparalleled for an attorney his age. In recognition, Law Bulletin Publishing Company named Michael one of its 2016 “Forty Under 40″ lawyers in Illinois. Leading Lawyers magazine also included him on its 2016 list of the “Top 10 Illinois Emerging Lawyers” in the State. More recently, Michael has been named as an Illinois “Super Lawyer”, an Illinois “Leading Lawyer” and one of “America’s Top 100 Personal Injury Attorneys” for Illinois.

At 32, Michael became the youngest supervisor in the Cook County State’s Attorney’s Office, responsible for defending the County and its approximately 22,000 employees in over 650 pending state and federal lawsuits. As supervisor of the Torts and Civil Rights Section, he oversaw 19 attorneys and the defense of clients including the nation’s largest single-site jail, second largest sheriff’s department, and second largest public health system. He has successfully prosecuted or defended over 30 jury trials in state and federal court including matters of wrongful death, catastrophic injury, medical malpractice and class-action claims.

Michael also prides himself on his tireless research and persuasive legal writing skills. He has argued in the state and federal appellate court on five separate occasions while drafting over 75 appellate briefs and motions for summary judgment. Michael provides that rare combination of trial and appellate experience that allows him to effectively advocate for his clients at every stage of litigation.